Canadian Universities with High Acceptance Rate for International Students in 2022 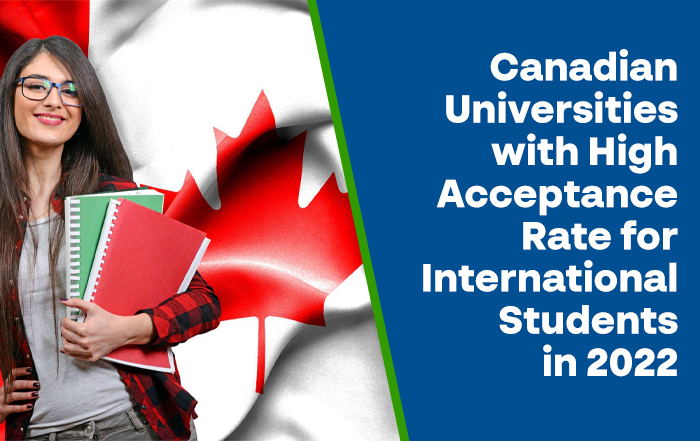 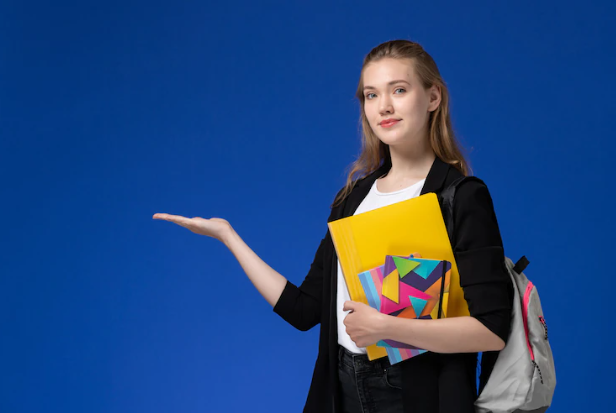 Canada continues to gain popularity among hopeful international students. It offers an effective educational system, some of the top institutions in the world, and schools with cheap or no tuition costs!

Furthermore, Canadian colleges grant degrees that are recognized worldwide. This recognition ensures that people will respect your credentials abroad and that the skills you acquire will give you a competitive edge in the job market.

So, if you’re thinking of getting a master’s degree abroad in one of the top institutions in Canada for international students, you should keep reading!

Why should Students Overseas come to Study in Canada?

Among other reasons, the Canadian economy is expanding rapidly. Its foreign exchange reserves are increasing. And it has a robust market economy with well-paying jobs. It has become a leading global economic center due to the entry of various booming sectors. 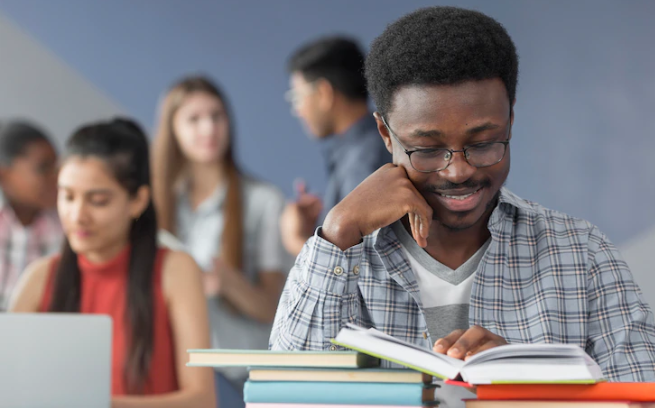 In education, Canada has favored students from all over the world who choose to study abroad. Due to its progressive outlook, accessibility of simple scholarship options, acceptance by major global organizations, and use of English as the primary communication medium, it is pretty alluring. As an international student, you can learn how to apply for any eligible Canadian scholarships.

Programs are offered to graduates on a first-come, first-served basis. However, students must maintain particular entrance averages, typically between 65 and 85 percent, depending on the standards imposed by the chosen university. Ninety-five percent of Canadian universities offer on-campus accommodation. Most include essential utilities as well as a meal plan.

Although specific programs may take longer due to cooperative education (Co-op) programs or collaborative programs with institutions that give practical experience, degree programs typically span three to four years.

The cost of the program materials and content, which are used to compute tuition, varies. More comprehensive courses are offered in the first year of many programs, and the second year is dedicated to “program-specific courses.” 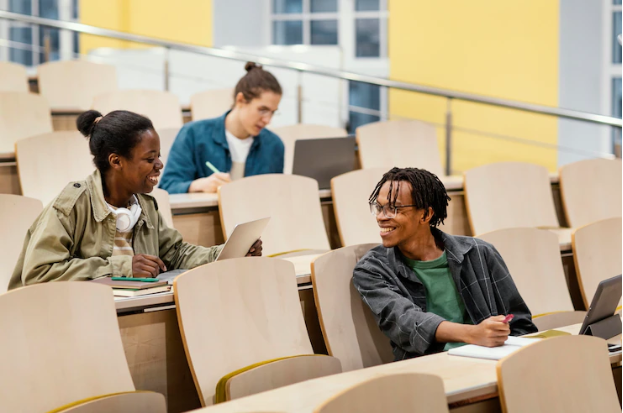 These academic institutions provide excellent chances for higher education. Canadian institutions offer a wide range of programs and degrees if you’re an international student seeking to pursue your studies overseas.

You’ll be one step closer to studying at a top-tier Canadian research institution and taking classes in either English or French if you obtain a Canadian Study Permit. Uncertain about the best school for you?

1. The University of Lethbridge

Wilfrid Laurier University is one of the best Canadian universities for accepting overseas students, with an acceptance rate of about 83 percent. This well-known institution, which bears the name of Canada’s seventh prime minister, was established in 1911 and is situated in the province of Ontario. Wilfrid Laurier University has over 9,500 international students and has 100 programs.

With an acceptance rate of over 83 percent, Lakehead University is one of the best Canadian universities for international students. The institution was established in 1965 and now enrolls over 8000 students abroad. It currently has three campuses in Ontario, including Orillia and Thunder Bay. Since Lakehead University was the first to incorporate licensing into the curriculum of its legal degree and is home to Northern Ontario’s first internationally accredited business school, a law graduate from this institution is automatically competent to practice law.

With a roughly 76 percent acceptance rate, the Université de Montréal is one of the best Canadian universities for overseas students. It is a university that first opened as a branch campus of Université Larval in 1878. It is located on Mount Royal’s northern slope. There are around 4000 students from abroad and 600 courses offered. 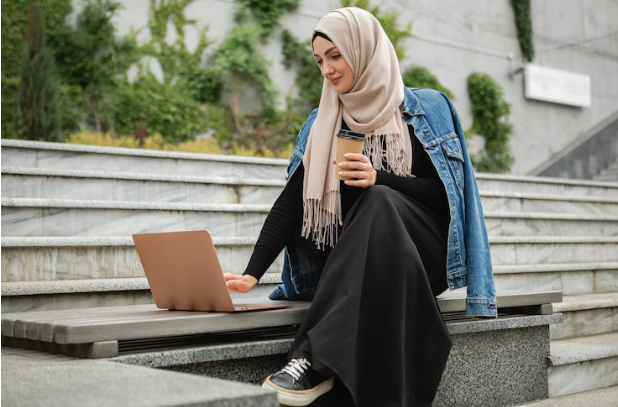 6. The University of Guelph

With a roughly 75% acceptance rate, the University of Guelph is among the best Canadian universities for overseas students. The university is renowned for its top-notch artistic and academic offerings and for its work in carrying out research that will help save lives and improve the environment. The institution includes three campuses in Ridgetown, Toronto, and Guelph and more than 2500 international students.

7. The University of New Brunswick

With an acceptance rate of over 73 percent, Carleton University is one of the best Canadian universities for accepting international students. The institution was established in 1942 to aid World War II veterans. It is located in Ottawa, the nation’s capital, and is known as Canada’s capital university. The university currently has over 3200 international students and a well-liked men’s basketball team that has garnered 14 medals.

9. The University of Saskatchewan

Canada has long been a favorite among international students since it has some of the friendliest immigration laws and one of the best educational systems in the world.

The government has established a mechanism that enables international students to become citizens with improved access to welfare benefits and permanent jobs.